In the early nineties, in the small Pyrenean town of Burguete, Mitxel Etxenike founded an artisan industry dedicated to the production of goods derived from duck. His deep knowledge and long experience have allowed him to maintain a daily commitment to quality, representing the authentic label of his products.

Etxenike products can be found in gourmet and delicatessen stores throughout the country. They also have the highest level of SAE certification and are exported to countries such as Argentina, Chile, Cuba, Peru, France, Tunisia ... 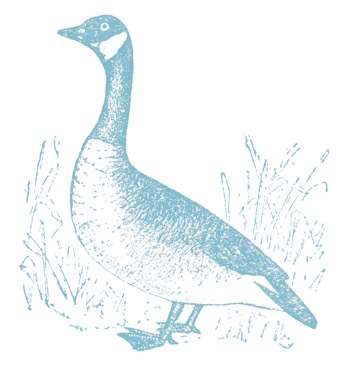 We are determined to maintain strict control of the production of our goods to guarantee customers our commitment to quality.

Our designation as an Empresa Artesana de Navarra (Artisan Company of Navarre) and as a Reyno Gourmet brand includes recognition by the Artisan Advisory Council and the Government of Navarre.

Over the last hundred years, gourmet gastronomy has seen the development of culinary applications of foie gras and its widespread presence on the tables of the most famous restaurants.

Foie gras has gradually conquered the Spanish palate, with Spain ranking second in worldwide consumption of this gastronomic delight.

From goose or duck, foie gras has graced the tables of the most prestigious restaurants where it is commonplace to find their own pots of foie gras.

Strictly speaking, foie gras means fatty liver that could be made from veal or pork, although this term nowadays almost universally refers to goose or duck liver.

Next, we clarify some of the terms used in the industry and showcase some new creations and updated varieties of this extraordinary product.

The history of foie gras was born out of the interest of the ancient Egyptians to discover why migratory birds could store natural reserves in the liver.

They were already fond of the tasty meat of geese, which wintered on the banks of the Nile. The refined taste was due to the fat reserves that accumulated in the birds, which helped them face the arduous journey home. This accumulation of fat in the cells is responsible for the yellowish colour of foie gras.

However, foie gras had not yet made its first appearance in the kitchen. Its discovery dates back to the first century BC, thanks to the Romans who revealed the organoleptic qualities of liver from geese fed with figs.

For a long time, Jewish people of Central Europe were considered the only ones to know the secret to a good foie gras, as it represented an alternative to fatty pork meat, whose consumption is prohibited by their religious principles. By that time, goose and duck pâté and foie gras were made in Asia and South West France.

After this point comes the history of an eternal debate: was it the Alsatians or the inhabitants of the Périgord region who originally adapted the culinary recipe of foie gras. The truth is that an Alsatian presented a small container of foie gras at the court of King Louis XIV, initiating a controversy between the two French regions, which, to this day, has not yet been settled. Since then, foie gras was always present on the table of the sovereign. And it has been present generation after generation, sharing privileges with royalty, who understandably revered it and bestowed it with all kinds of honours.

It is convenient to clarify the terms used for foie gras. Foie gras (fatty liver) refers to the liver of a duck that has been overfed for a period of 12 to 16 days.

Only two products can be designated as "foie gras" in its commercial name, as they are the only two that exclusively contain foie gras:

It is prepared using a whole foie gras or one or several lobes of foie gras and seasonings.

It is prepared using reconstituted foie gras and seasonings. It is made from finely cut goose or duck foie gras, which is then seasoned and emulsified. When foie gras pieces are added, it is called "bloc of foie gras with bits". When cut, these bits are clearly visible.

DIFFERENCES BETWEEN FOIE GRAS AND PÂTÉ

There is a great disparity between the demand for duck foie and that of goose, with the first being more common.

Geese are seasonal breeders and can only generate around 30 chicks a year. Ducks, on the other hand, can breed nearly all year-round and produce around 80 chicks a year. 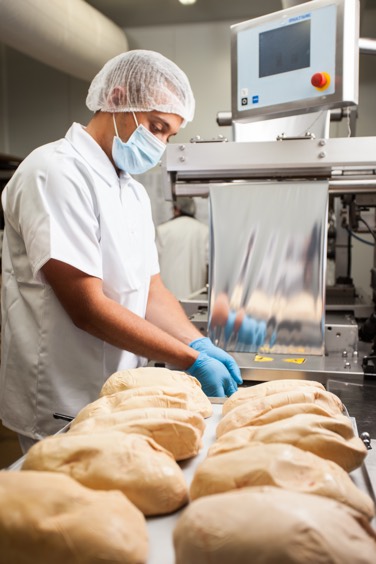 Cleanliness and food safety, essential requirements for any process in the food industry, characterize our first-class facilities, which guarantee the highest level of quality in each of our products while still exquisitely respecting the traditional methods of production, a hallmark of our firm. 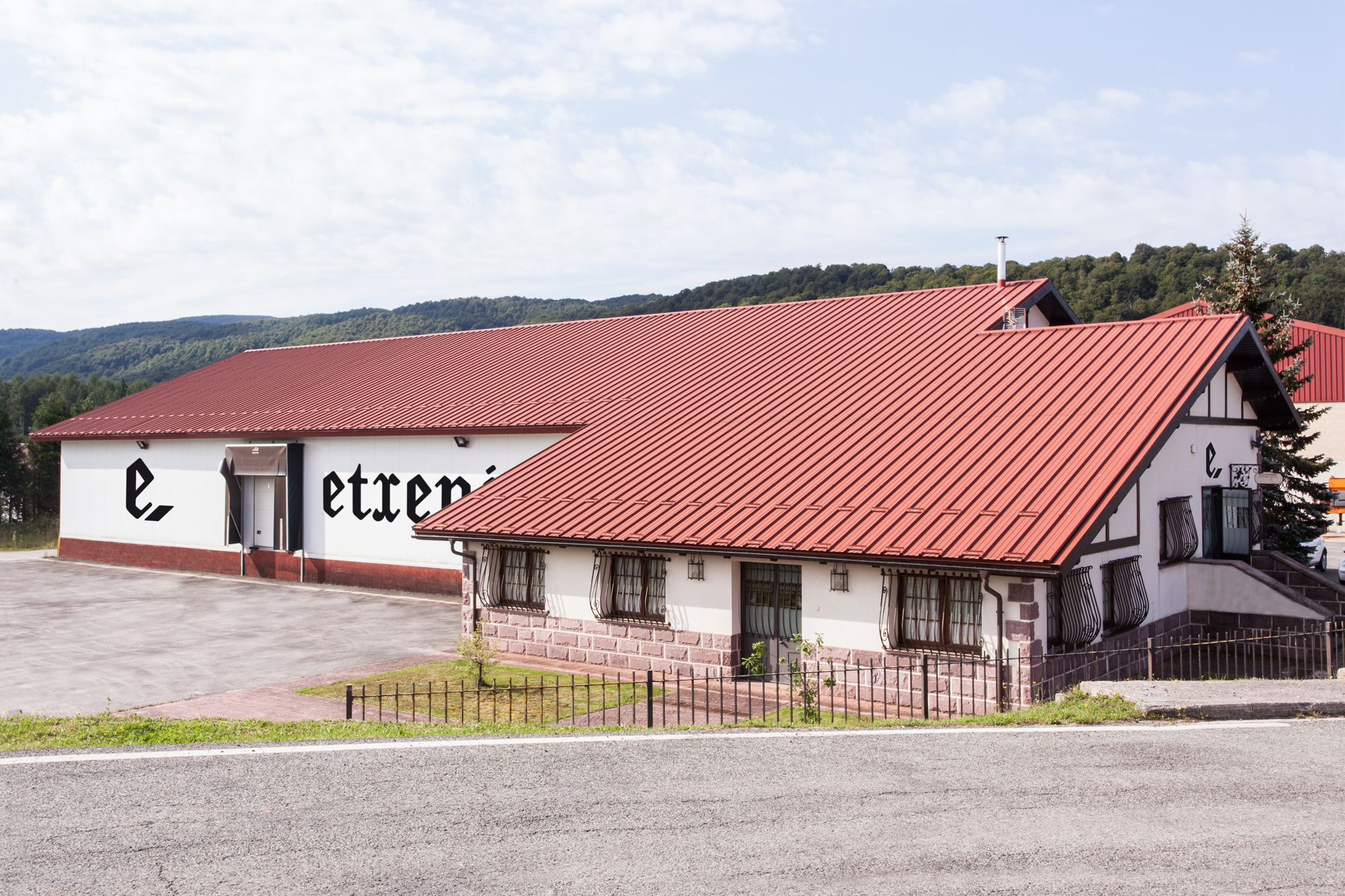